Frank Lampard's former Chelsea assistant Jody Morris questions the timing of Thomas Tuchel's subs during the draw with Man United, insisting there was 'no reason' why he didn't make 'at least two a lot earlier' 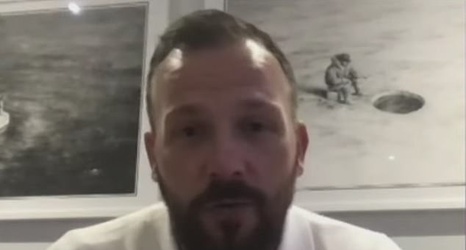 Morris was appearing on Malaysian TV channel Astro SuperSport after Sunday's game at Stamford Bridge and he insisted he would have liked the German to have made more attacking substitutions earlier on.

Tuchel did not make any changes to his starting line-up until the 78th minute of the clash, bringing on Mason Mount and Christian Pulisic for Marcos Alonso and Callum-Hudson Odoi.

He then brought on talisman Romelu Lukaku, who was making his way back from a month out injured, for Timo Werner in the 82nd minute.