Former Manchester United starlet Angel Gomes wins first England U21 cap, but there is still no room for Callum Hudson-Odoi in Lee Carsley's squad for Euro 2023 qualifiers against Slovenia and Andorra 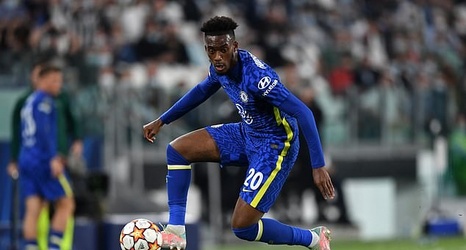 Former Manchester United forward Angel Gomes has been handed his first England Under-21s call up, but there is no room for Callum Hudson-Odoi in Lee Carsley's squad for upcoming qualifiers against Slovenia and Andorra later this month.

In August, the Chelsea midfielder turned down the chance of being part of Carsley's first England Under-21 squad preferring instead to focus on his development at Chelsea.

'He is not happy with his situation but he never ever brings his frustration to work.' the England Under-21 manager said at the time.