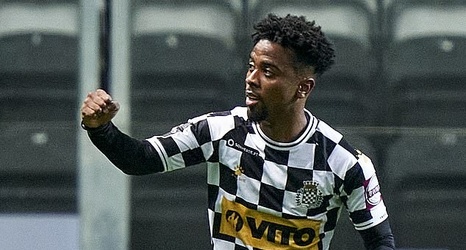 Angel Gomes has revealed that he left Manchester United because he needed to 'find happiness' in his football.

Gomes progressed through the ranks at United's academy and made ten senior appearances for the club but left in the summer after he didn't sign a new contract.

The England U20 international subsequently signed for Lille and is currently on loan at Boavista, for whom he has three goals and four assists in five league games this season.

Although he admits that leaving United was an emotional experience, Gomes stated that it was important for him to pursue a different path.