Forlan reflects on time with United and Villarreal 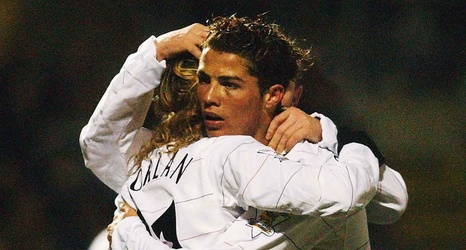 The Uruguayan, who achieved cult hero status at United by scoring twice against Liverpool at Anfield, left the club after two years to join Villarreal, where he became a prolific goalscorer.

Forlan writes in United Review about his time at United, his experience of training alongside - and translating for - a young Cristiano Ronaldo, and how his time in Spain compared playing for one of the biggest clubs in the world.

"The clubs were completely different yet great places to be for footballers," Forlan explains in United Review.

"Manchester is a big city, Old Trafford is huge.