Flick through the index section of any of the countless number of books about the tragedy of the Munich Air Disaster, or the Busby Babes, and you’ll find the name Willie Satinoff. 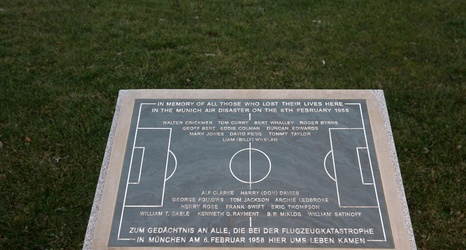 Alongside it, you’ll most likely see a solitary page reference to turn to. Leaf back through the book and, typically, you’ll come to rest at a paragraph or two bearing a set of names that you’ve heard before. Names that you know, somewhere deep inside, even if at only the hinterlands of your memory.

Of the 23 people that lost their lives following the crash at the end of a snowbound runway in Bavaria on 6 February 1958, they are the ones who were not championship-winning footballers. Or prominent sports journalists. After their name is usually a word or two to explain who they were.