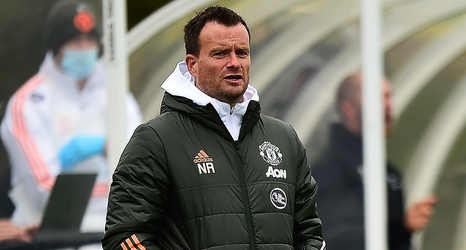 Fears the 2019/20 competition would not be completed after lockdown were allayed when it was announced the two last-four ties - Manchester City meet Blackburn Rovers in the other game - will be played at the neutral venue in Staffordshire.

The games are live on BT Sport but MUTV will also be showing United's semi-final in full, in the UK, from 22:00 GMT on Friday.

If the scores are tied after 90 minutes, a penalty shoot-out will be used to decide the outcome, and only players eligible for last season's competition can play.