EXCLUSIVE: Paul Ince on Euro 96, why Scotland will play 10 TIMES better against England, how to thrive without a full house at Wembley... and why Gareth Southgate's side MUST reach the semi-finals (at least!) 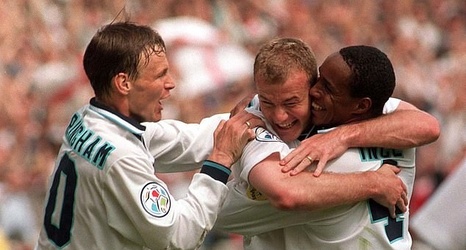 Paul Ince has been there and done it. He savoured what Gareth Southgate's side will taste next week.

England play three European Championship group-stage matches, including one against Scotland, at their home - Wembley.

The former Manchester United, Liverpool and Inter Milan midfielder was part of the England side that topped their group and progressed to the semi-finals at Euro 96, beating their bitter rivals along the way.

Terry Venables' Three Lions were roared on by more than 75,000 fans in each game before crashing out in heartbreaking fashion, on penalties to Germany.