EXCLUSIVE: Manchester United face £15MILLION fine if they pay hackers holding them to ransom... as club call in experts to try and fight off the virus crippling their systems 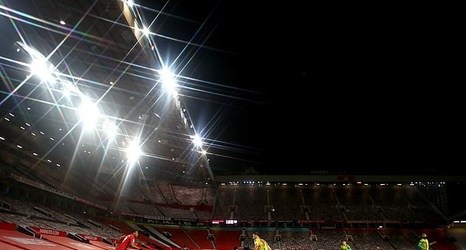 Manchester United face a fine of up to £15million if they give in to cyber hackers holding the club to ransom.

Sportsmail exclusively revealed that United have been the victim of a ransomware attack and called in experts to try and fight off the virus crippling their systems for the past week.

As well as facing a demand for millions of pounds from the hackers, United could also be issued with a fine of up to £15m ($20m) from the US Treasury Department if they pay up and the criminals are shown to be on a hit list detailed in new legislation introduced last month.