Every winner of Man United's Goal of the Season award 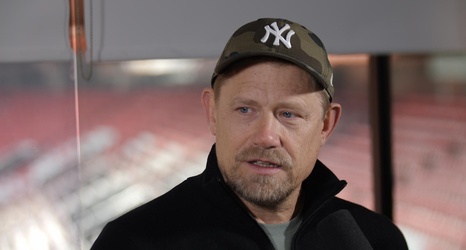 The prize has been running for over a decade and, in that time, some of the Reds’ greatest names have been recognised for their stellar efforts, including Cristiano Ronaldo, Wayne Rooney and Robin van Persie.

Rooney has claimed the accolade on three separate occasions, including in 2011 for his overhead kick against Manchester City, which later won a poll as the club’s Goal of the Decade.

Cristiano Ronaldo has also completed an awards treble, with two of his strikes coming against Portsmouth.

No other player has emerged victorious more than once, although current players Marcus Rashford, Juan Mata, Anthony Martial, Nemanja Matic and Andreas all still have the chance to add to their tally.