Erik ten Hag 'wants Cristiano Ronaldo to stay' at Manchester United amid doubts over the Portuguese star's future at Old Trafford... with the Dutchman 'believing it would be foolish' to let the 37-year-old leave 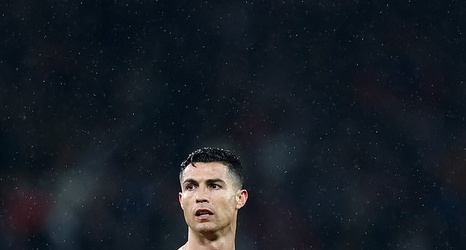 Erik ten Hag reportedly wants to keep veteran star Cristiano Ronaldo when he takes over as Manchester United manager in the summer.

Ten Hag's appointment at Old Trafford has fuelled speculation over the future of Ronaldo, who is under contract until June 2023 after making a sensational return to the club last year.

United will be in the market for a striker in the transfer window as part of their rebuild under Ten Hag but the Dutchman is keen for the 37-year-old to stay at the club, according to the Telegraph.