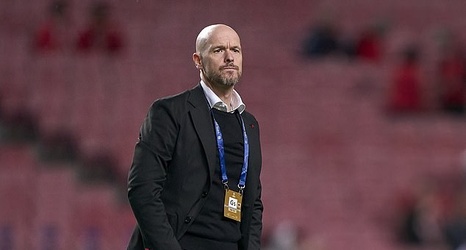 Erik ten Hag 'has been asking Manchester United's players about the squad via intermediaries' as he gathers as much information as possible ahead of a potential interview for the manager's role.

The Ajax head coach, 52, is a strong candidate to become the next permanent manager at Old Trafford after interim Ralf Rangnick steps down at the end of the season.

Mauricio Pochettino, who is likely to lose his job as Paris Saint-Germain manager following their dramatic Champions League exit on Wednesday night, is another leading candidate and believed to be the players' choice.