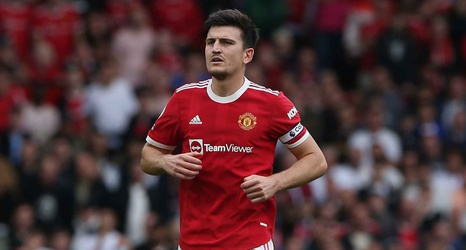 The centre-back misses the 16:30 GMT kick-off due to the one-match domestic suspension he incurred when receiving a second yellow card during last weekend's defeat at Watford.

He has fond memories of Stamford Bridge after scoring his first league goal for the Reds there, in a 2-0 victory in February 2020.

Raphael Varane is also still out with a thigh problem but Victor Lindelof performed well during the 2-0 victory at Villarreal and is expected to start. Eric Bailly is a contender to partner the Sweden international, while Phil Jones travelled to Spain even though he is ineligible for the group stages of the Champions League.