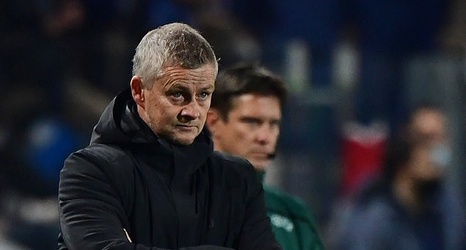 Former Manchester United striker Dimitar Berbatov fears Ole Gunnar Solskjaer could get the sack if they suffer another crushing defeat.

The Bulgarian is hopeful that the Red Devils will learn their lessons from their embarrassing 5-0 defeat to Liverpool last month.

United play Man City in the Saturday lunch-time kick-off, and Berbatov says it could prove 'too much' for everyone at the club if they suffer a similar humiliation in the derby.

Berbatov - who played 149 times for the Red Devils - told the Sun: 'If United approach this City game the same as the Liverpool game, then it will be the same result.