Cristiano Ronaldo 'spotted at the Portugal national team's training centre' having missed start of Manchester United pre-season... after informing the club he wishes to leave just one year on from his return 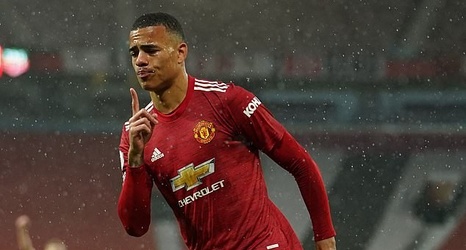 Cristiano Ronaldo has reportedly been seen at Portugal's training centre in Lisbon having been absent for his return to Manchester United's pre-season on Monday.

Ronaldo dropped a bombshell on the Old Trafford outfit at the weekend after handing in a transfer request to leave in order to play in the Champions League this season.

SIC Noticias reported on Twitter on Monday that Ronaldo had arrived at the national team's training facilities in the capital, posting the tweet with a video of a white 4x4 Rolls Royce driving through a car park.