Cristiano Ronaldo has a property empire 'worth a massive £43million'... which includes a mansion on the Portuguese Riviera when the Manchester United star retires as well as EIGHT other homes 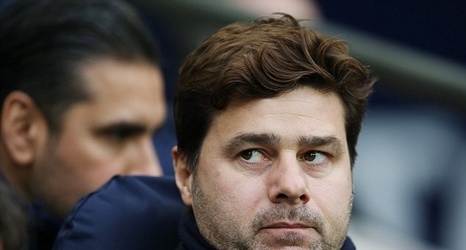 Manchester United star Cristiano Ronaldo is one of the richest sportspeople in the world after a stunning career which has stemmed nearly two decades.

The 36-year-old lives a lavish lifestyle and his vast success has earned him enough to have plenty of options when it comes to living arrangements.

Since his return to Old Trafford, Ronaldo has been living in a home owned by treble-winning hero Andy Cole - after selling his £3.25m Cheshire mansion back in 2019.

As reported by the Mirror, Ronaldo though now has a property empire worth a whopping £43m.