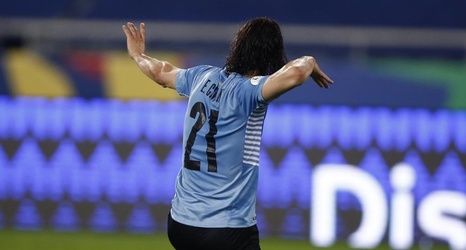 That cult hero status was cemented in the second half of last season when he defended Mason Greenwood against AS Roma, dragged United to victory away at Tottenham Hotspur and scored from 40 yards in the first game back with fans.

Those moments meant that despite his absence, United fans serenaded El Matador in our only home game of the season thus far against Leeds United.

The 34-year-old has taken the no. 21 at United, vacating the no. 7 shirt to allow Cristiano Ronaldo to have the iconic shirt he wore in his first spell at Old Trafford.