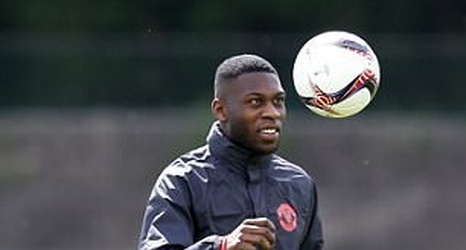 Jude, 18, made the move from St Andrews to Dortmund two years ago, snubbing Manchester United to seal a £30million switch to the Bundesliga outfit.

The England international has since gone from strength to strength, and was part of Gareth Southgate's Three Lions squad for last summer's Euro 2020 campaign.

And according to The Sun, the Germans are increasingly keen on landing Jude's younger brother Jobe, who is also making a name for himself with the West Midlands club.