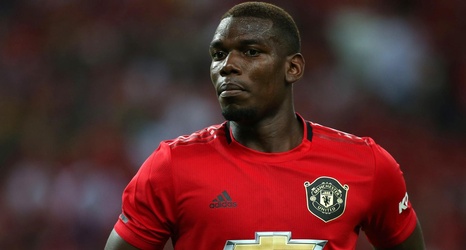 The defender is now joining Championship side Hull City on a season-long loan for the 2021/22 campaign.

The 20-year-old embarks on his second temporary move away from the club, having enjoyed a successful loan spell with Salford City last season, featuring 29 times for the League Two side as the Ammies finished eighth in the table.

Bernard is a product of the club’s Academy and has been at Manchester United since the age of 16.

He made his first-team debut in the Europa League clash with Astana in 2019 and has also been involved with the senior set-up this pre-season, featuring in both of the friendlies against Derby County and Queens Park Rangers.