Beckham's VERY British revolution... in Florida! Ryan Shawcross and Kieran Gibbs are at Phil Neville's Inter Miami, Tony Pulis' son is on the staff, Nicky Butt has been linked and they want an English-style academy... the UK has strong ties to the MLS new 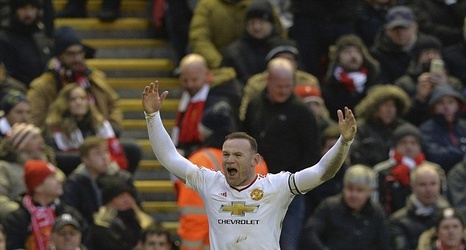 As a player, David Beckham was one of few from England's golden generation to spread his wings and take his talent onto the international stage.

But when it comes to being the owner of a football club, it seems there's no place quite like home for the former Manchester United star.

Now the face of MLS franchise Inter Miami, Beckham has turned to British shores as he looks to establish the club as a force to be reckoned with in US football.

On Tuesday, it was revealed that West Brom's Kieran Gibbs, who has 10 England caps under his belt, will join the club on a free transfer this summer, following in the footsteps of compatriot Ryan Shawcross, who made the same move last month.