Beckham or Ronaldo? The Debate panellists weigh in 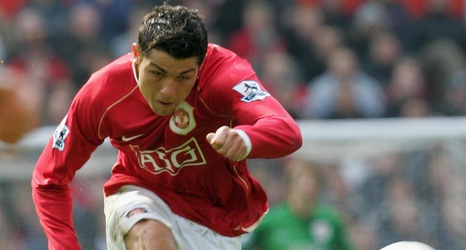 Rashford was taking part in a fan Q&A session in which Charles N, from Kenya, put it to him: “Who do you think was better at free-kicks... Beckham or Cristiano!?”

Having watched Ronaldo train while playing for the United Academy as a youngster, Rashford picked his childhood hero, but paid tribute to Beckham's technique and his workrate in practising set pieces.

Four United players of a different generation, all of whom played for the club in the 1990s or 2000s, answered the same question in The Debate, which you can watch below.

Wes Brown made no hesitation in picking David Beckham straight away.