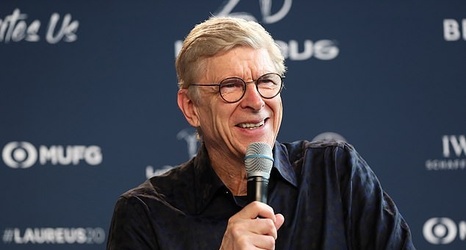 Former Arsenal boss Arsene Wenger has revealed just how close Cristiano Ronaldo came from joining the north London before they were beaten to his signature by Manchester United.

The Portuguese superstar was just a teenager when he moved to Old Trafford from Sporting Lisbon for £12.5million in 2003, but it has been known the forward had held talks about signing for the Gunners.