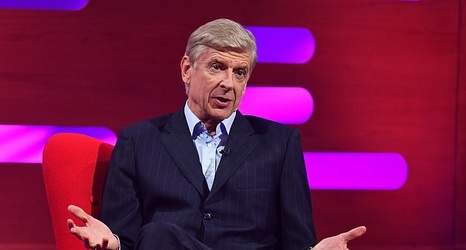 Arsene Wenger has warned the Premier League that it could be destroyed if the European Super League eventually comes into place.

After the drastic proposals of Project Big Picture - which was led by Manchester United and Liverpool - were quashed following a meeting with Premier League clubs, the European Super League was the next plan to be drafted.

Talks have since taken place over the set up of the new £4.6billion European League but former Arsenal boss Wenger, now head of global football development at FIFA, insists its creation could have a catastrophic impact on the English game.