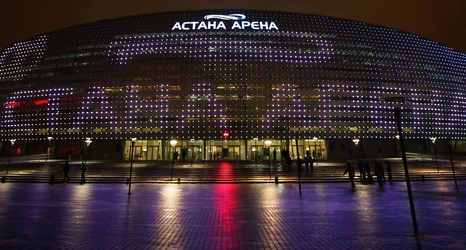 The Brazilian international, who joined the Reds from FC Porto on transfer deadline day, started the game, with Ole Gunnar Solskjaer giving him a left wing-back role against the French champions.

Speaking before kick-off, Ole said he's been impressed with his debutant's attitude so far.

“Yeah, both as a player and person, of course,” our manager told MUTV at Parc des Princes. “And in the way he's integrated into the group and gelled with the boys. Of course, we knew about his quality. What a stage to make your debut on, eh?”

Telles was on the bench for the Premier League trip to Newcastle on Saturday but remained on the bench throughout our 4-1 win in the North East.