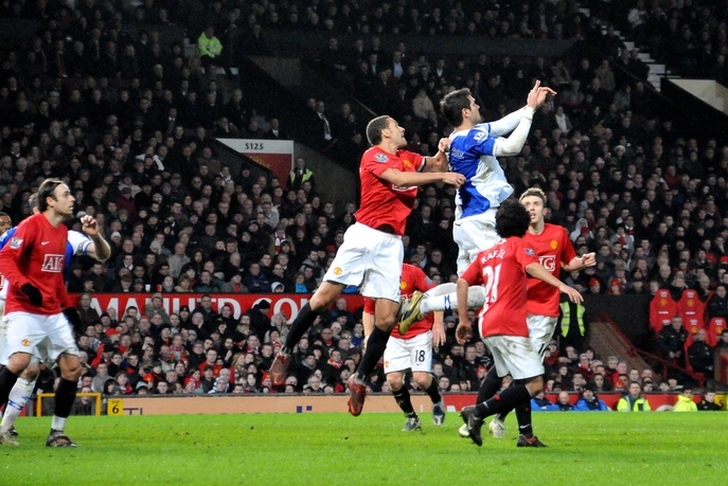 It’s a difficult blow for those at Old Trafford but not an entirely unexpected one.

It’s almost a quarter-of-a-century ago that ex-Liverpool defender Alan Hansen said “you can’t win anything with kids,” a critique targeted at then-United boss Sir Alex Ferguson in August 1995. The Red Devils would go on to win the Premier League and FA Cup that season with their young squad, which boasted an average age of just over 26 years.

Solskjaer is working with an even younger assortment today, but that fate wasn’t forced upon him.

United are seventh in the Premier League with half the points tally of leaders Liverpool. They can no longer win the title, with Manchester City (100.00) and Leicester City (500.00) the only outfits with a chance to cause an upset, per William Hill.

Rashford, 22, suffered a double stress back fracture when he came on as a substitute in the FA Cup clash against Wolverhampton Wanderers on January 15. Many questioned his involvement in that fixture, and The Times’ Henry Winter later reported the forward was already carrying a single stress fracture, as well as having a piece of floating bone in his ankle.

For a club that not long ago prided itself on perfecting that blend between players at their peak and tomorrow’s stars, United have come to lean far too heavily on the latter this season.

It spoke volumes that summer signing Daniel James, 22, came into the team and was immediately their most impressive player at the start of this campaign.

The squad has also noticed the injury absence of Scott McTominay, 23, in midfield, while 18-year-old Mason Greenwood has contributed some important goals himself.

The Athletic’s Laurie Whitwell wrote that Rashford’s absence highlighted United’s failure to replace Romelu Lukaku and Alexis Sanchez in the summer when both joined Inter Milan (the latter on loan).