Yangel Herrera: Who is the Manchester City midfielder attracting such wide interest? 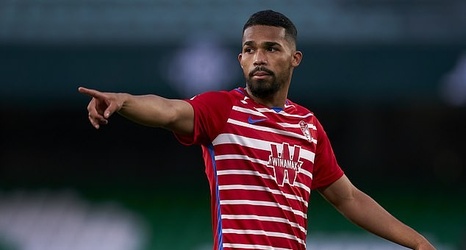 With reports that Saul Niguez may leave Atletico Madrid this summer, one of those put forward as a potential replacement has been Yangel Herrera.

Manchester City could be willing to permanently part ways with the 23-year-old after previously sending him out loan, especially if they decide they need to raise funds to make moves for Harry Kane and Jack Grealish.

But who is the relatively forgotten Herrera? Why do Atletico see him as a target? And what has he said about his long-term future? Sportsmail looks at the answers to that and much more.