“We are bigger than UEFA”, “YESSSS” – Plenty of MCFC fans go wild as “great news” emerges 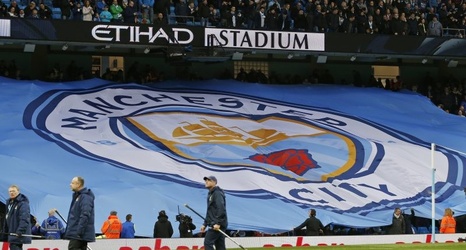 According to various reports from both the Times and Diario AS, Man City have been gifted a potentially significant boost in our aim to get past La Liga front runners Real Madrid in the Champions League Last 16 – with news coming out that the second leg may well be played at the Etihad Stadium.

2-1 up on aggregate after a noteworthy performance at the Bernabeu in February, City have now been gifted a UEFA boost in the form of updates which strongly favour playing our second leg against the Galacticos in Manchester.