Watch: Shaun Goater Loses The Plot & Does The Poznan When City Score vs. Man Utd 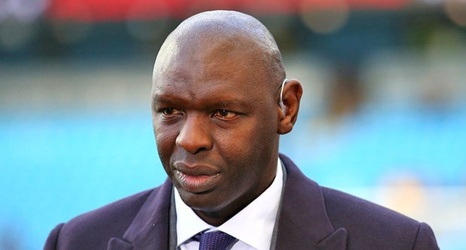 Shaun does not need me to introduce him to any Manchester City supporter and so sit back and for the next 40 seconds enjoy his reactions when City score against arch rivals Manchester United.