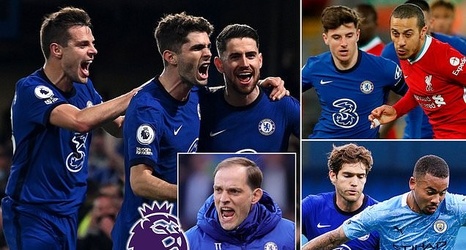 Thomas Tuchel and his Chelsea side have been handed a daunting start to their 2021-22 Premier League campaign, with four of their opening six fixtures against the Big Six.

However, the German will be encouraged by the run-in his team has been handed as he looks to challenge Manchester City for the Premier League title, after triumphing in Europe in his first season at the club.

No club has been handed a trickier start to the campaign, but keeping pace with those at the top of the table will put them in a strong position going into the second-half of the season - with only one fixture planned against the Big Six in their final thirteen outings.