Transfer News LIVE: Liverpool priced out of move for Leicester midfielder Youri Tielemans while Chelsea weigh up player-plus cash deal for Erling Haaland - all the deals as they happen in the Premier League and Europe 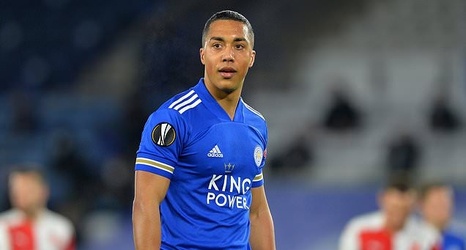 The summer transfer window is alive and kicking as clubs throughout Europe look to cement their squads ahead of next season following the conclusion of Euro 2020.

The future of Tottenham striker Harry Kane will likely take centre stage until the window closes at 11pm BST on August 31, but there are still plenty of futures at other Premier League sides and across the continent to be sorted out.

Manchester City are the favourites to land the England captain, and Sportsmail also understands they are confident of securing a £100million move for Jack Grealish.

Meanwhile, Jadon Sancho has undergone his medical ahead of joining Manchester United, Arsenal are heavily interested to lure Ben White to the Emirates in a big-money move, and Chelsea have not given up hope of landing Erling Haaland.