Tottenham's Premier League opener with Manchester City is the 'perfect chance' to launch a revival after last season's disappointment, insists Glen Johnson as the ex-Liverpool defender says Jurgen Klopp will be 'very happy' with his side's early fixtures 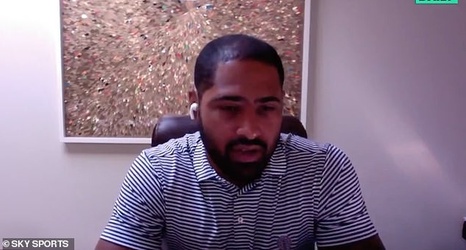 Spurs, who are currently without a permanent manager since sacking Jose Mourinho in April, are closing in on a deal to hire Paulo Fonseca after Fabio Paratici was named the managing director of football last week.

They were handed the toughest possible start to the new campaign on Wednesday morning, however, and will take on Pep Guardiola's champions on the opening weekend.