Sportsmail reveals its Team Of The Season for 2021-22 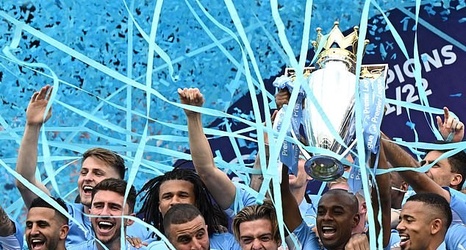 A season of ups and downs has come to a close with a dramatic final day sorting out the Premier League champions, fourth place and the bottom three.

Narrowing down a Team of the Season has been tough, with newly-crowned champions Manchester City and Liverpool so dominant compared to their rivals.

Chelsea showed early promise under Thomas Tuchel but faded, and the rest below that know they can't come close to the runaway top two.

But good and great seasons have been had right across the league.