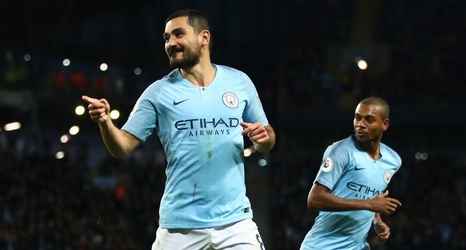 Ilkay Gundogan and Manchester City will soon resume talks about extending his contract, a source close to the 28-year-old midfielder has told ESPN FC.

- When does the transfer window close?

The Premier League champions had initially approached the German international, whose contract expires at the end of next season, with a view to prolonging his stay last summer, but both sides agreed that they would wait until the end of the 2018-19 campaign before negotiations continued.

After an excellent term that yielded three major trophies with him as a major contributor in Pep Guardiola's side, speculation has grown that Gündogan might leave the Etihad.