Report: Player ‘predicted to leave’ Man City, could be worth £20m after impressive season 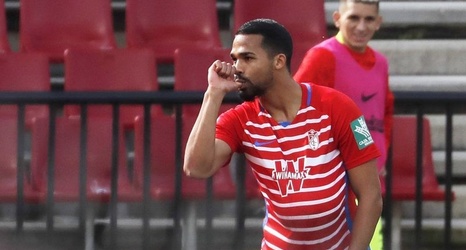 Manchester City would like to sign Jack Grealish and Harry Kane this summer but need to raise funds before they’re in a position to lodge acceptable bids, so they’re open to selling a lot of deadwood now the transfer window is open.

The 23-year-old joined City from Atletico Venezuela in 2017 but has yet to make an appearance in the first-team.