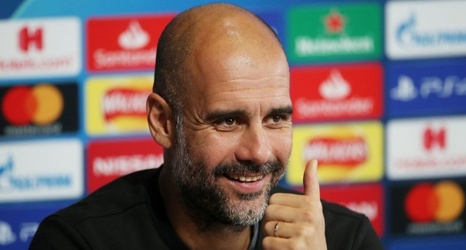 Manchester City are on the hunt for a new right-back this summer and might offer an existing player in exchange, says Rac1 (h/t AS). Pep Guardiola is ‘interested’ in Sergi Roberto and is believed to have held talks with Barcelona over a potential deal that could see Joao Cancelo go in the opposite direction.

Roberto joined Barca from Gimnastic de Ta in 2006 and has gone on to make 304 appearances in all competitions, scoring 10 goals with 36 assists. The 29-year-old is coming off the back of an injury-hit season that saw him make only 20/54 appearances and his contract is up next year, so things are uncertain.