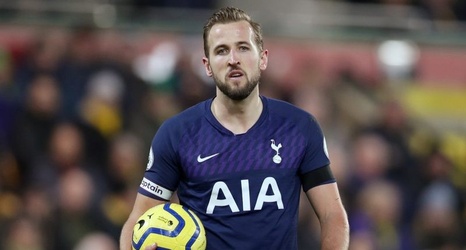 Manchester City failed in their pursuit of Harry Kane and have made a decision on whether they’ll return for him next summer. Dean Smith of Eurosport says the Premier League champions are ‘unlikely’ to go back in for Kane, adding that the 28-year-old ‘may sign a new contract’ with Tottenham Hotspur.

Sergio Aguero was released on a free transfer after his contract expired over the summer and went on to join Barcelona. That left a void in attack that Pep Guardiola wanted Kane, Kylian Mbappe, Romelu Lukaku or Erling Haaland to fill.