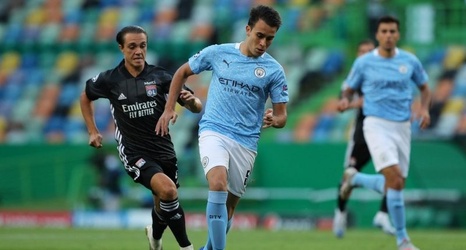 Eric Garcia has confirmed he will leave Manchester City when his contract expires this summer, Pep Guardiola has confirmed the 20-year-old will return to Barcelona in the coming months and Fabrizio Romano has confirmed Garcia will soon sign a five-year deal at the Camp Nou, but Mundo Deportivo’s report suggests a deal isn’t close.

Barcelona president Joan Laporta, who recently returned to the fold after winning the election, wants to make the Spanish international his first summer signing and Sport Witness translate that he’s only just put forward a ‘first offer’ to Garcia.