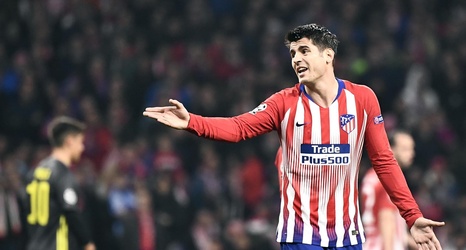 Manchester City star Raheem Sterling believes Bernardo Silva's arrival at the club was "a massive turning point" in his career.

The Englishman said City signing Bernardo from Monaco in 2017 spurred him on to take his own game to a new level.

Asked when he began to fulfil his potential, he told the Mirror's John Cross:

"I think it was when City started to buy wingers! I went back to north-west London, I went to see my friend and he said, 'They've just bought Bernardo Silva.' He was worried for me.