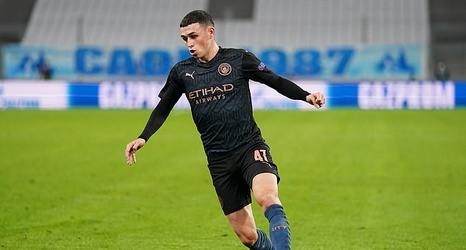 Phil Foden is set to be considered for an England call-up next week following his non-inclusion for disciplinary issues earlier this month.

Manchester City star Foden, along with Manchester United forward Mason Greenwood, were not considered for the games against Wales, Belgium and Denmark after being sent home in shame for bringing back two females to the team hotel following the win in Iceland just days after their first senior international call-ups in September.

But having axed the pair from his previous 30-man party; Southgate is ready to re-consider the young duo for the forthcoming matches against Republic of Ireland, Belgium and Iceland.