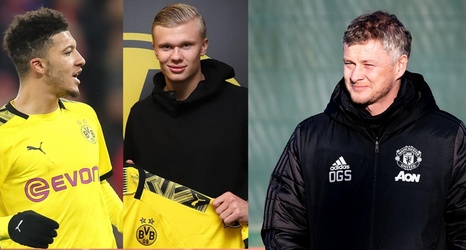 Manchester City academy graduate Phil Foden has said he couldn't ask to work for a better manager than "great guy" Pep Guardiola, despite concerns regarding his first-team development at the Etihad Stadium.

Foden, 19, made his senior City debut in November 2017 and has racked up 58 first-team appearances under Guardiola, including 22 starts for the defending Premier League champions.

"You honestly can't ask for a better manager in football.