MARTIN SAMUEL: Cristiano Ronaldo isn’t the problem at Manchester United… they just need a coach of greater wit than Solskjaer to accommodate him 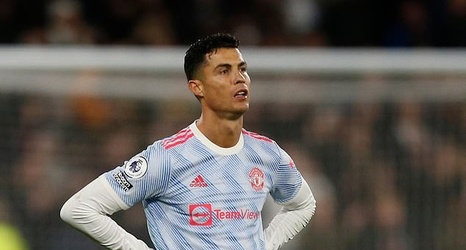 Cristiano Ronaldo was on his way to Manchester City this summer. So what exactly were Manchester United supposed to do?

Ronaldo, and the executives behind his switch to Old Trafford, are collecting plenty of heat now Ole Gunnar Solskjaer’s reign has ended in ruin, yet few address the alternative. Ronaldo at City. Ronaldo, scoring goals for a much better-balanced team.

United acted because that was a future too horrible to contemplate. What if he had succeeded down the road? If we think the atmosphere around United has been mutinous of late, imagine it then?