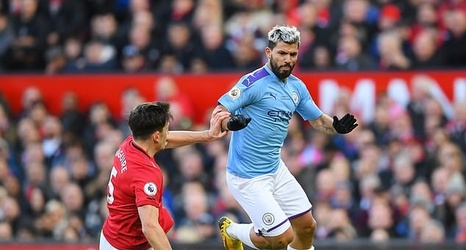 Manchester United and Manchester City have been forced to shelve plans for pre-season tours with European competitions set to re-start in August.

United were in talks over a summer tour that was likely to include a first appearance in India after a delegation visited Kolkata, but club insiders say it is impossible that will take place now.

Meanwhile, City sources have revealed that discussions over games in the US and Europe stopped several weeks ago.

Cancelling the lucrative tours will cost both clubs millions in appearance fees, sponsorship and merchandising.