Manchester City will reject Barcelona attempts to engineer swap deals this summer with Premier League champions wanting to cash if they are to part way with Nou Camp targets Bernardo Silva, Aymeric Laporte and Joao Cancelo 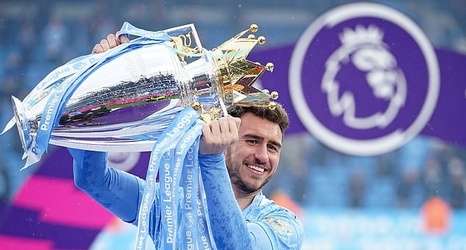 Manchester City have no desire to negotiate swap deals with Barcelona for squad players this summer.

Barcelona are credited with interest in a number of Pep Guardiola’s squad, including Bernardo Silva, Aymeric Laporte and Joao Cancelo.

It is believed the Catalan giants would need to get creative in order to finance transfers and offer up the likes of Sergi Roberto or Ousmane Dembele in part-exchange.

City do not wish to enter talks over deals that involve Barca’s players, however, and would resist attempts to manufacture swaps.