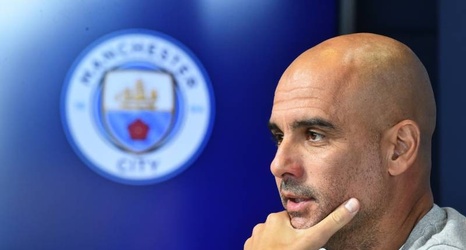 Pep Guardiola has warned that his Manchester City side are not yet ready to win the UEFA Champions League as they are not clinical enough in front of goal.

The Sky Blues are back in European action at home against Atalanta on Tuesday when they will look to win their third match from three in Group C.

Under Guardiola in the last three seasons, City have had no issues getting through the Champions League group stage, but they have never managed to get past the quarter-finals.

While City have become one of Europe's most impressive sides in the last decade, winning four of the last eight Premier League titles, their best Champions League campaign was when they made the semi-finals under Manuel Pellegrini in 2015-16.