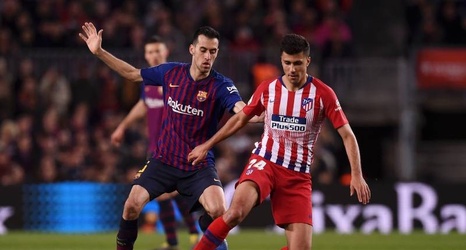 Manchester City have completed the signing of Atletico Madrid midfielder Rodri on a five-year deal.

The Premier League champions announced his capture via Twitter on Thursday:

Per John Edwards for the club's website, Rodri said:

"What City have achieved in the last two years has been amazing, and I'm looking forward to being part of such a talented squad.

"It's not just the titles they have won, but the way they have managed it, playing attacking football at all times.