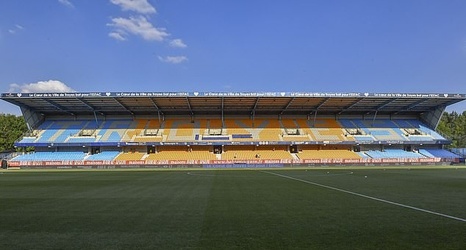 Manchester City are set to kick-off life after their victory over UEFA with the acquisition of French club Troyes.

City are in advanced talks over adding the side who finished fourth in last season’s Ligue 2.

The move, expected to be confirmed over the coming weeks, comes after their victory over European football’s governing body at the Court of Arbitration for Sport (CAS) last week.

Talks have been ongoing for some time. It is understood that City, who own a number of clubs across the world, first approached French side Nancy.