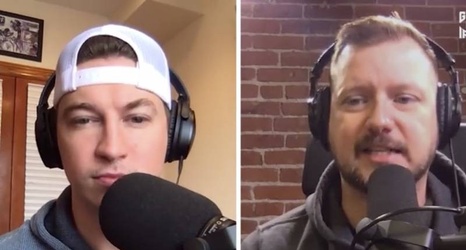 Ilkay Gundogan has warned that Manchester City must not underestimate Real Madrid if they eventually play their UEFA Champions League last-16 second leg.

The Sky Blues won the first leg 2-1 at the Santiago Bernabeu last month. Gabriel Jesus and Kevin De Bruyne scored in the last 12 minutes to turn the game on its head after Isco opened the scoring on the hour:

The return leg at the Etihad Stadium was supposed to take place on Tuesday but was postponed due to the coronavirus pandemic:

Per Marca, Gundogan said he is hopeful the fixture will eventually be played, and he made it clear City cannot be complacent against "one of the best teams in Europe" despite their two away goals:

"I only know that the tie isn't decided yet.