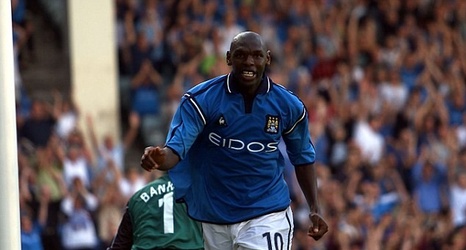 The Bermudian goal king's only previous managerial role was with North Village Rams in homeland but the Robins believe they have pulled of a coup with the appointment of the 46-year-old.

Goater has agreed to step in and take over the reins from former boss Paul Holland whose departure from the New Manor Ground was announced on Friday morning. After a poor run of results that saw the club win just one game in 10, Ilkeston parted ways with Holland promising a 'fresh approach'.