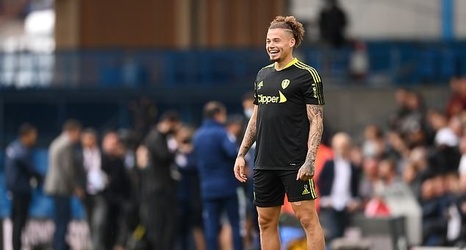 Manchester City are reportedly considering making a move for Kalvin Phillips as a replacement for ageing midfielder Fernandinho.

Phillips gained recognition on the world stage during Euro 2020 where he played a key role on England's journey to the final.

Fernandinho has been a brilliant player for City but his days are numbered at the age of 36.

The Brazilian's contract expires at the end of the season and fichajes.net claim Pep Guardiola has told City's board to sign Phillips as a 'first-rate positional midfielder to replace him'.