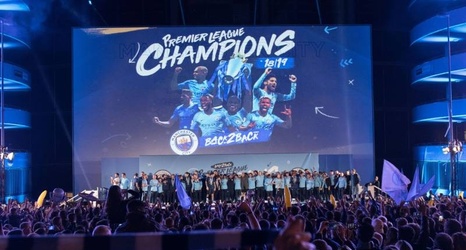 Manchester City have denied accusations that a chant sung by their players about Liverpool fans being "battered in the streets" and "victims of it all" relates to Sean Cox or the Hillsborough disaster.

Per Sky Sports, in a statement City said the chant, sung to the tune of the Reds fans' "Allez, Allez, Allez" song, has been sung throughout the season and referred to the 2018 UEFA Champions League final, which Liverpool lost to Real Madrid in Kiev, Ukraine.

The statement added: "Any suggestion that the lyrics relate to Sean Cox or the Hillsborough tragedy is entirely without foundation.