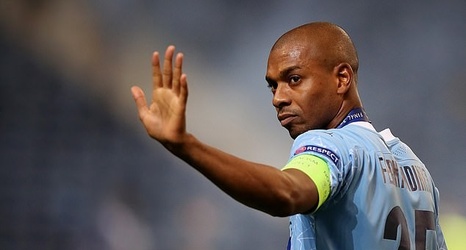 The Brazilian’s leadership played a pivotal role in reigniting City’s season as they went onto lift another Premier League title and the veteran is viewed as an invaluable member of Pep Guardiola’s squad.

The midfielder, who turned 36 last month, had seen his games reduced but fought his way back into side as they progressed in the Champions League.

Fernandinho was a surprise omission for the final defeat by Chelsea in Porto, with Ilkay Gundogan chosen to sit in front of Guardiola’s back four instead.